About Us Trust, Estate and Probate Taxation Tax Planning Blog 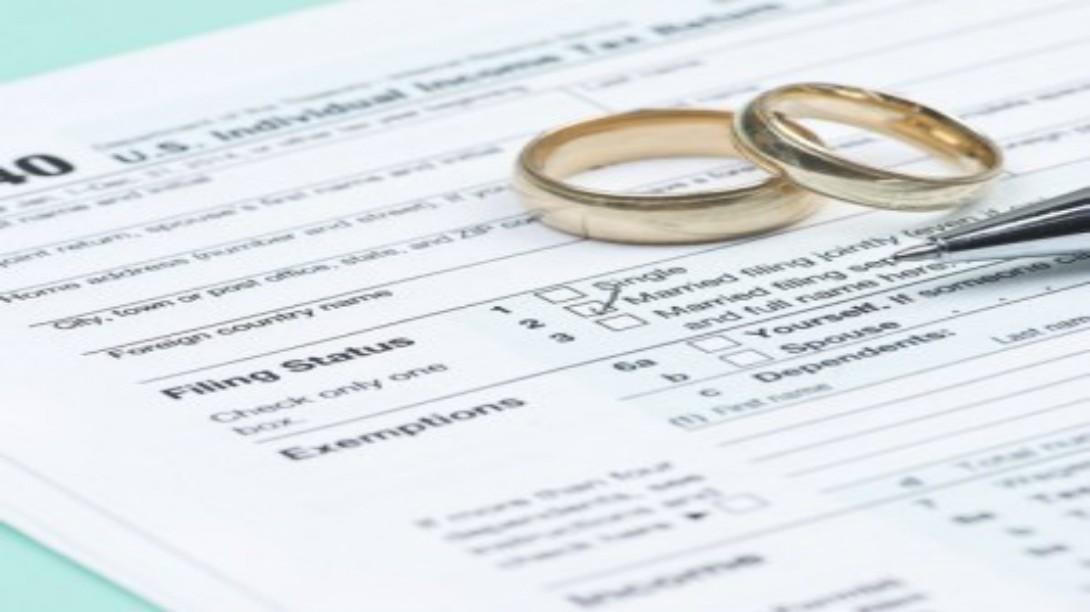 Taxpayers often find themselves in trouble with the IRS because of their spouse’s or ex-spouse’s actions. The IRS realizes that these situations do occur.

What is joint and several liability?

Do you know that those nagging IRS problems can prevent you from ever retiring? The IRS can even levy your social security and pension benefits. If you never take care of your IRS problems, you’ll probably work until the day you die because you’ll never have the opportunity to save or have anything put away for retirement.Many married taxpayers choose to file a joint tax return because of certain benefits this filing status allows. Both taxpayers are jointly and individually responsible for the tax and any interest or penalty due on the joint return even if they later divorce. This is true even if a divorce decree states that a former spouse will be responsible for any amounts due on previously filed joint returns. One spouse may be held responsible for all the tax due.

How can I get relief from joint and several liability?

Each of these kinds of innocent spouse relief has different requirements.

Will I qualify for innocent spouse relief in any situation where there is an understatement of tax?

No. There are many situations in which you may owe tax that is related to your spouse, but not be eligible for innocent spouse relief. For example, you and your spouse file a joint return that reports $10,000 of income and deductions, but you knew or had reason to know that your spouse was not reporting $5,000 of dividends. You are not eligible for innocent spouse relief when you have knowledge or reason to know of the understatement.

What are the rules for Innocent Spouse Relief?

To qualify for innocent spouse tax relief, you must meet all of the following conditions:

Will the other spouse be notified that I filed a claim for innocent spouse relief?

The IRS is required to notify the ex-spouse to allow them to participate for IRS innocent spouse tax relief. They will also be notified of the determination on your election and have the opportunity to appeal IRS’s preliminary determination to grant you full or partial relief. 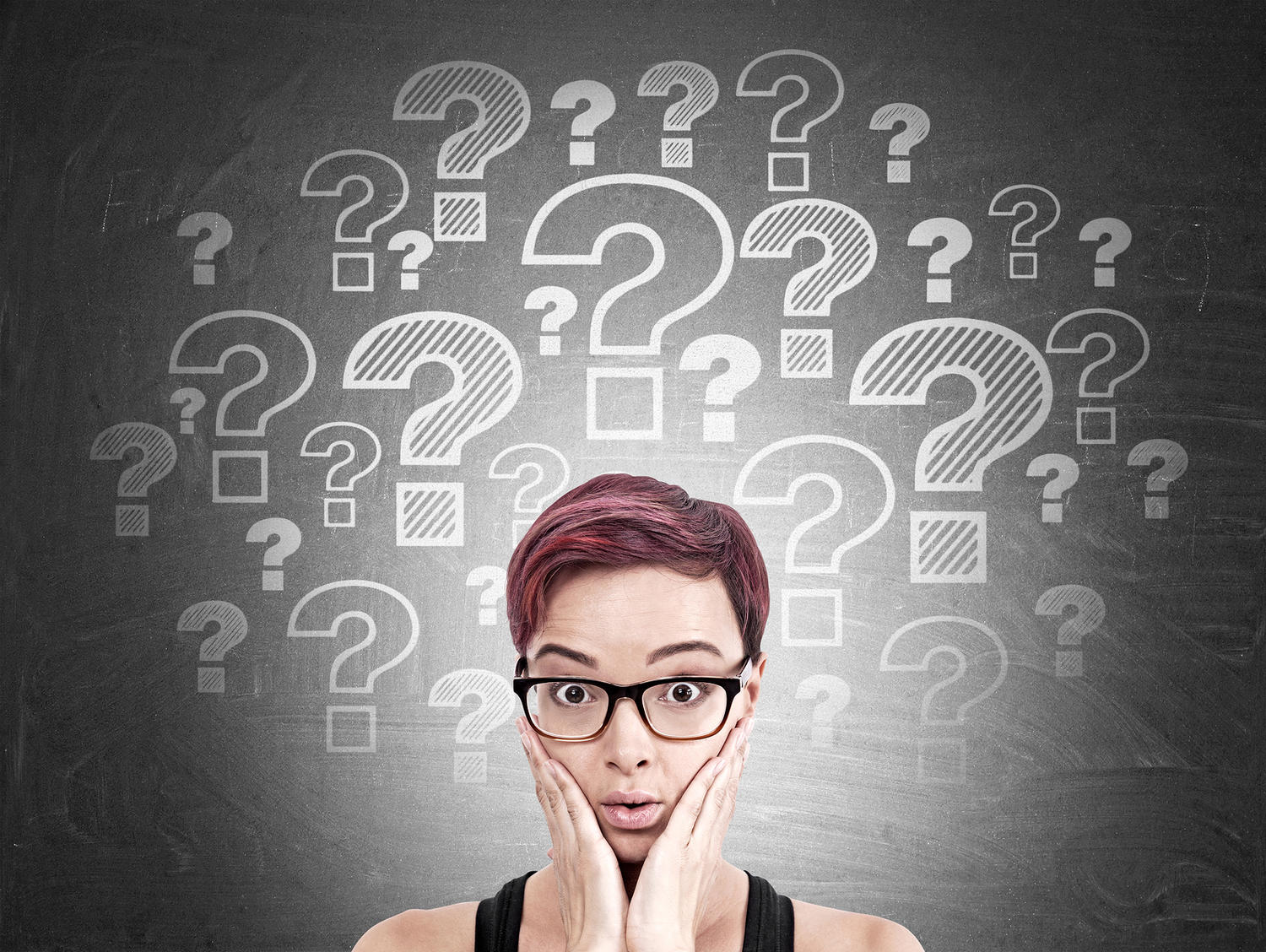 Does the non-requesting spouse have any appeal rights?

If relief is denied in part or in full, and the innocent spouse petitions the U.S. Tax Court, the ex-spouse, by law, will be given the opportunity to become a party in that proceeding. For claims where a preliminary determination was issued prior to April 1, 2003, the ex-spouse had no appeal rights when the preliminary determination letter granted relief in part or in full to the innocent spouse.

If relief was denied and the innocent spouse petitioned the U.S. Tax Court, the ex-spouse, by law, was given the opportunity to be a party in that proceeding.

If a husband and wife are still married but separated for 12 months prior to filing a claim for relief due to an involuntary reason such as incarceration or military duty, can separation of liability relief be granted?

Separation of liability applies to taxpayers who are (1) no longer married, (2) legally separated, or (3) living apart for the 12 months prior to the filing of a claim. Under this rule, you are no longer married if you are widowed. Living apart does not include a spouse who is temporarily absent from the household.

A temporary absence exists if it is reasonable to assume that the absent spouse will return to the household, or a substantially equivalent household is maintained in anticipation of such a return.

A temporary absence may include absence due to incarceration, illness, business, vacation, military service, or education. A claim can be filed if any of the three statutory requirements are met.

What is an understatement of tax?

An understatement of tax is generally the difference between the total amount of tax that should have been shown on your return and the amount of tax that was actually shown on your return. For example, you reported total tax on your 1996 return of $2,500. IRS determined in an audit of your 1996 return that the total tax should be $3,000. You have a $500 understatement of tax.

What are the rules for Separation of Liability?

Under this type of relief, you divide (separate) the understatement of tax (plus interest and penalties) on your joint return between you and your spouse. The understatement of tax allocated to you is generally the amount of income and deductions attributable to your earnings and assets.You are no longer married to, or are legally separated from, the spouse with whom you filed the joint return for which you are requesting relief. Under this rule, you are no longer married if you are widowed. You were not a member of the same household as the spouse with whom you filed the joint return at any time during the 12 month period ending on the date you file for Innocent Spouse relief.

Why would a request for separate liability be denied?

Even if you meet the requirements listed above, a request for separate liability will not be granted in the following situations:

What are the rules for Equitable Relief?

Equitable relief is only available if you meet all of the following conditions: 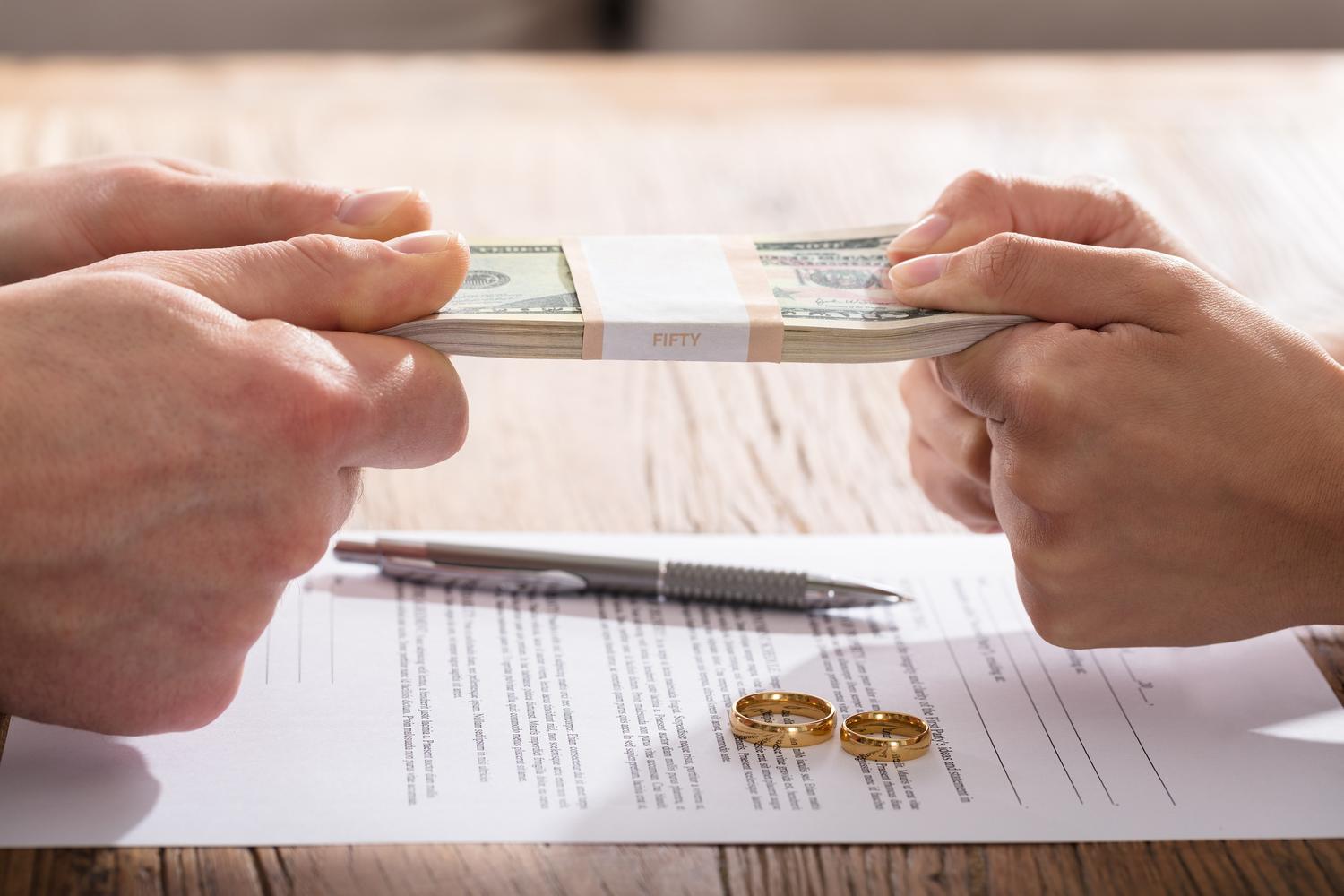 What factors are considered in determining whether or not to grant equitable relief?

The following factors may be considered, but the list is not all-inclusive:

How do state community property laws affect my ability to qualify for relief?

What is the effective date of the new innocent spouse tax relief rules under IRC 6015?

Applying for Innocent Spouse consideration can be a daunting task, and professional help ensures your greatest chance at an Innocent Spouse consideration. Steburg Law Firm’s team of professional tax attorney's can plead your case before the IRS and help you reach the best solution possible. Allow our qualified professionals to help with the IRS and guide you through a process which can otherwise be an overwhelming ordeal. Contact us today to see how we can help resolve your case and learn how feasible financial freedom can be.